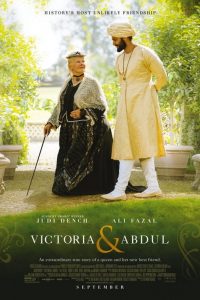 Fazal plays the role of Indian servant Abdul to Dench’s Queen Victoria in the film directed by Stephen Frears, which received two nods at the 90th Academy Awards.

The British-American biographical drama, based on the book by Shrabani Basu, narrates the story of a unique bond between the two titular characters – different in age, ethnicity, position and gender.