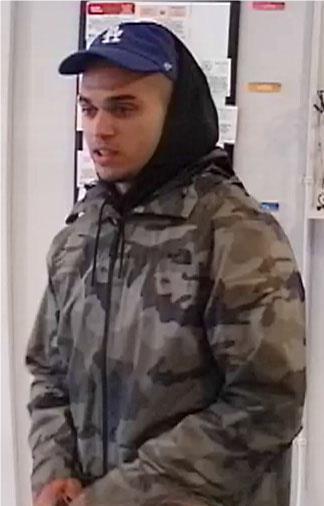 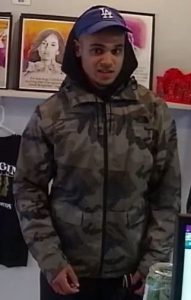 VANCOUVER Police announced on Thursday that they had identified a 21-year-old Chilliwack man as the robbery suspect in security footage released on Wednesday, March 7.

Just before 1 p.m. on November 4, 2017, a young man entered the Weeds Glass and Gifts marijuana shop on Victoria Drive near East 34th Avenue. After a brief conversation with a female staff member, the video showed the robber jumping onto the counter, assaulting the employee, and stealing product from the shelves. He then allegedly assaulted a second staff member just outside of the store as he fled.

Police received a number of tips from the public following the release of the security footage, and the suspect was arrested on Wednesday night. He has been released from custody with several conditions pending further investigation and approval of criminal charges.

“VPD detectives have exhausted any leads to identify this 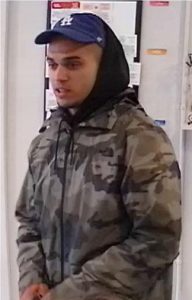 man,” said Constable Jason Doucette on Wednesday, while releasing the security footage and the suspect’s photos. “We believe the high quality of the video will lead to someone recognizing him, and we’re asking them to call our investigators or Crime Stoppers.”