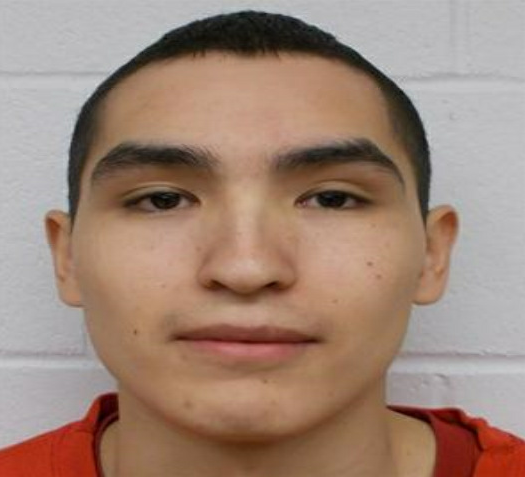 VANCOUVER Police are asking for the public’s assistance to locate Taylin Francis Brent Checkosis, a 26-year-old, high-risk federal offender, who failed to return to his halfway house on Sunday.

Checkosis is wanted Canada-wide for breach of the Corrections and Conditional Release Act. Checkosis is serving his first federal sentence of six years, six months, and 17 days after being charged for accessory after the fact for murder, assault, and aggravated assault with a weapon.

He was last seen on Sunday, September 8 at 2:45 p.m. when he left the halfway house and stated he wasn’t returning.

Checkosis is an Indigenous male, 5’10”, and 160 lbs. He has black-brown hair with brown eyes. He was last seen wearing a black jacket, grey athletic pants, black baseball cap, and black shoes. He was carrying a black backpack.

Anyone who sees Checkosis, or has information about his whereabouts, should call 9-1-1 immediately.