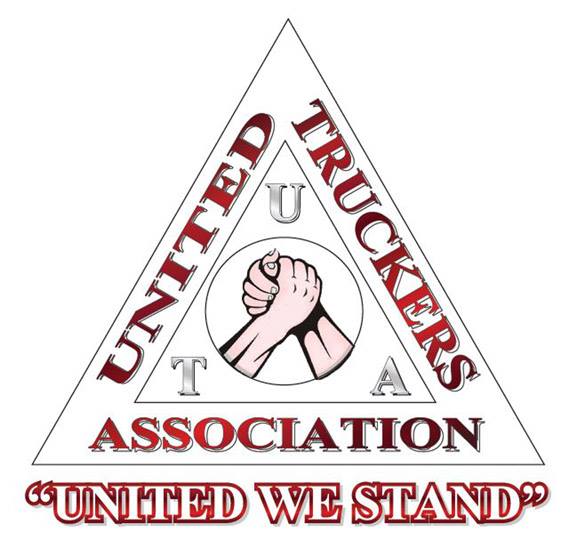 THE UTA’s first meeting of 2020 with 750 members delivered a blunt message to Labour Minister Harry Bains and his fellow Surrey NDP MLAs: enforce the law, or find a new BC Container Trucking Commissioner.

Approximately 60% of all work in the local industry involves off-dock facilities, and 30-40% of this work is currently being conducted through practices that violate the Container Trucking Act and Regulation.

With the NDP’s strong history of support for the labour movement and complete intolerance for scab labour, there is no justification for their indifference to the conduct of the current Commissioner, according to UTA spokesperson Gagan Singh.

“The government remains silent on the decision by Commissioner Crawford to ignore the off-dock rate table,” says Singh. “As a result, companies are blatantly paying less the legislated rates to unlicensed companies, ensuring that hundreds of approved Independent Operators are sitting at home not receiving enough work.”

In spite of acknowledging such an issue in a 2018 report, the Commissioner continues to publicly claim that he just recently became aware of these practices, says the UTA.

The UTA has laid down a three-week window for the BC government to compel the Commissioner to uphold the off-dock rate table, or to take swift action to replace him.

After years of UTA submissions and proof outlining such activity, the UTA has reached the end of its rope with regard to the Commissioner’s conduct.

“There are only two outcomes that are acceptable to the UTA: get Michael Crawford to do his job according to the law, or fire him,” noted Singh. “No other course of actions will be accepted by our membership.

Minister of Transportation Claire Trevena is scheduled to attend a Surrey Board of Trade event on March 6 and the UTA is promising “emphatic action” to disrupt her entry into Surrey if progress is not demonstrated in the coming weeks.