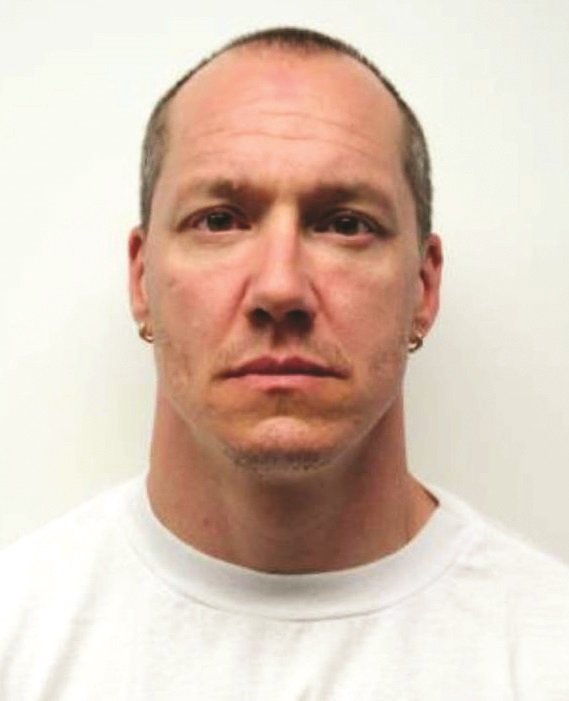 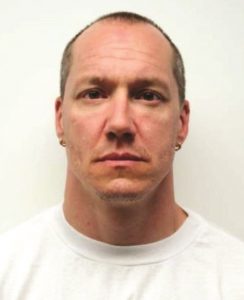 SURREY RCMP on Friday issued a public interest warning under the Privacy Act of Canada regarding a dangerous sex offender who poses a high risk to re-offend. Earon Wayne Giles was released from prison on May 24 in the Lower Mainland and is residing in Surrey.
In 1997, Earon Giles received a 22-year sentence after being convicted of six counts of break and enter and sexual assault committed against women in Surrey.

“I am appalled that this sexual predator is being released into the very community that he committed his heinous crimes. This not only puts our citizens at risk, but it is also a revictimization of the victims. Along with a lengthy list of release conditions, it’s clearly stated in the RCMP notification that he is a dangerous sex offender with a high risk to reoffend. Our system isn’t working, and what we have here borders on the absurd. We need an overhaul in how we deal with these sexual predators. It’s far too common that dangerous sex offenders find their way back to the very place where they committed the crimes. This should be a call for all law-abiding citizens to demand legislative changes on this front.”