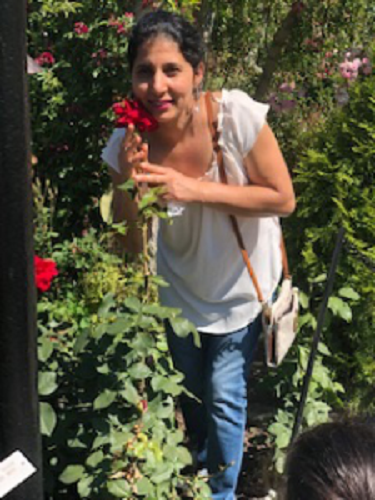 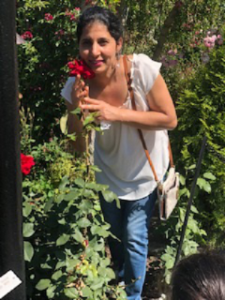 SURREY RCMP are requesting the public’s assistance in locating a missing female, Rajwinder Bains, who was reported missing on January 23.

She was last seen leaving a residence in the 6100-block of 140th Street on January 10. Rajwinder may be travelling with another woman in a Honda Civic and may be headed to Alberta.

It is out of character for Rajwinder to be out of touch this long and police and family are concerned for her well-being.

Anyone with information about the whereabouts of this person is asked to contact the Surrey RCMP at 604-599-0502, or CrimeStoppers, if they wish to remain anonymous, at 1-800-222-8477 or www.solvecrime.ca

Collision between mobility scooter and vehicle in Surrey