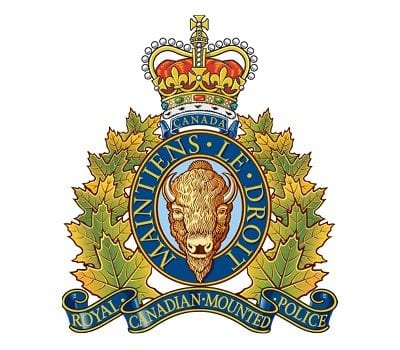 SURREY RCMP are asking for the public’s help with any information that could lead to the apprehension of their Top 10 most wanted prolific offenders ahead of the holiday season.

This list is made up of individuals from their Priority Target Offender (PTO) program who are currently active in the community and have outstanding warrants for a number of offences. Targeting those who commit the majority of crimes in the community has a direct correlation to the greatest reductions in property and even violent crime.

“Our holiday wish is for every one of these individuals to either turn themselves in on their outstanding warrants or have the public assist us with information that leads to their arrests,” says Surrey RCMP Cpl. Scotty Schumann. “Let’s ensure these offenders are behind bars as soon as possible so that we can all have a safe and happy holiday season.”

The list includes a pair of twin brothers, both men and women ages 19-40 years old, and a reduced list of the charges each offender faces. If you see any of these individuals, do not approach them and contact the Surrey RCMP or Crime Stoppers as soon as possible.

10. Earl NORMAN, 24 years old
Wanted for: Fail to Comply with Probation Order
Anyone with more information is asked to contact the Surrey RCMP at 604-599-0502 and reference this “Top Ten Most Wanted” holiday news release.

If you wish to make an anonymous report, contact Crime Stoppers at 1-800-222-TIPS or www.solvecrime.ca.