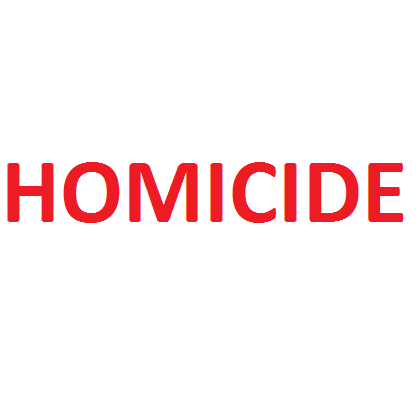 VANCOUVER Police announced on Monday that they have determined that the suspicious death reported over the weekend is the city’s 15th homicide. The victim has been identified as 87-year-old Elizabeth Poulin.

At around 8 a.m. on November 24, the VPD received a 9-1-1 call from a relative who had just discovered the victim dead in her apartment near Kingsway Avenue and Kerr Street. VPD investigators have been working around-the-clock to determine what led to the woman’s death and to identify a suspect.

“This investigation is a top priority for the police. Based on the information collected so far, investigators do not believe that the public is at risk,” said Sgt. Jason Robillard.

Delta Police Chief: “Everyone has to do their part as the...

posted by: Rattan Mall - May 25, 2020
DELTA Police Chief Constable Neil Dubord on Monday in an open letter to the community of his city emphasized that his...

Vancouver shares plans to introduce 50 km of “slow streets” and...

posted by: Rattan Mall - May 25, 2020
IN response to the health crisis, the City of Vancouver is moving ahead with plans to repurpose road space to support recovery...