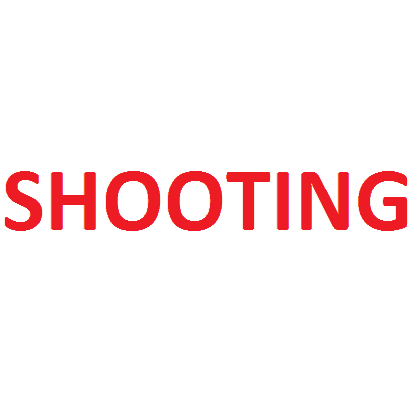 RICHMOND RCMP said on Wednesday that the 44-year-old male victim of Tuesday’s shooting in the 7800-block of Waterton Drive is known to them.

Police said the shooting that is being investigated by the RCMP Serious Crime Unit appears to be targeted. The victim has no known ties to gangs or organized crime. The exact motive for the shooting remains unknown at this time.
Shortly before 6 a.m., patrol officers were dispatched to a residence on Waterton Drive after multiple calls regarding possible shots fired were received. Officers arrived on scene within minutes and located a male suffering from gunshot wounds inside the residence.
The victim was transported to a local area hospital for treatment. The victim is currently in stable condition.
“Based on information gathered through our investigation it appears the shooting was targeted”, said acting Cpl. Adriana Peralta. “We want to reassure the public that this was not a random act and that the risk to their personal safety is low”.
According to witnesses a black, hatchback style sedan was seen speeding away from the area. The vehicle’s connection to the shooting remains under investigation.
Anyone with information regarding this matter is asked to contact Richmond RCMP Serious Crime Unit at 604-278-1212 or by email at [email protected]
Should you wish to remain anonymous, contact CrimeStoppers by phone at
1-800-222-TIPS (8477).

Ransom paid in Bitcoin in Richmond