A little bird told me that thanks to former NDP president Moe Sihota, a group of prominent South Asian businessmen who were seen with Surrey First mayoral candidate Linda Hepner when Surrey Mayor Dianne Watts announced Hepner as her successor (for whatever it was worth!), are now going to switch over to Rasode, who for whatever reasons is still delaying her announcement to run for mayor.

Hepner, who is Watts’ poodle, can expect no help from Premier Christy Clark who was livid when she came to know how Watts was allegedly plotting to take over the B.C. Liberal Party with the help of her rivals last year when it seemed that Clark would be thrashed by the BC NDP.

The insipid Hepner is likely to lose some prominent members from her slate as they realize that they are on a sinking ship. Hepner’s lack of personality and her white slate in a city where half the population is non-white have put off a lot of decent white folks as well. The Surrey first slate is coming across as a bunch of hillbillies.

Mayoral candidate Doug McCallum is seen as a has-been. Many commented on how haggard he looked at his press conference – a stark contrast to Rasode’s dynamic personality.

Rasode is coolly building up support with her well planned events like that on Thursday night featuring “Organized Crime Dialogue” for a conversation about drugs, crime and gang prevention with Sgt. Lindsey Houghton of the Combined Forces Special Enforcement Unit (CFSEU-BC) and ex-gang members.

After all, crime is one area where Watts screwed up royally and irreparably damaged her image. What’s the use of all the fancy development if residents don’t feel secure in their own homes! 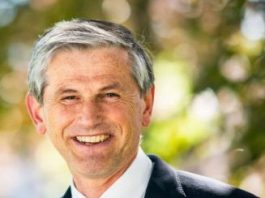 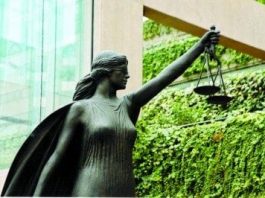 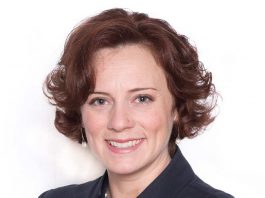