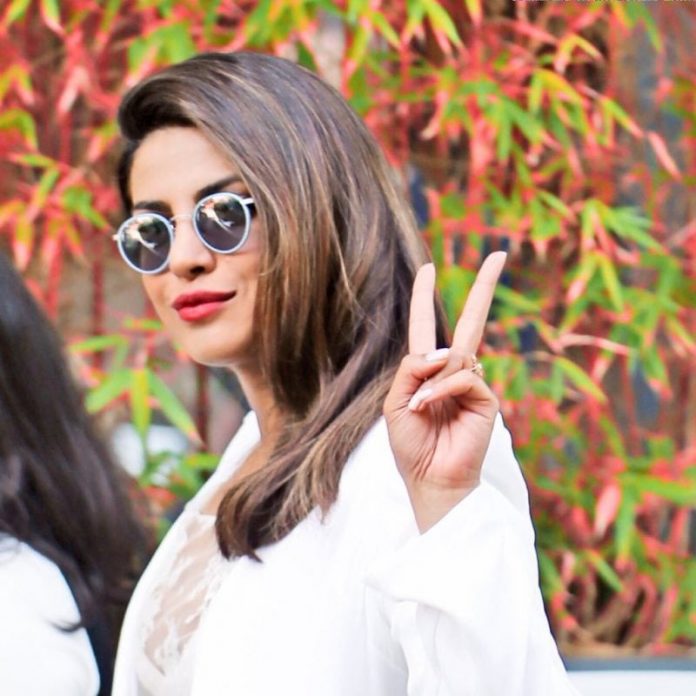 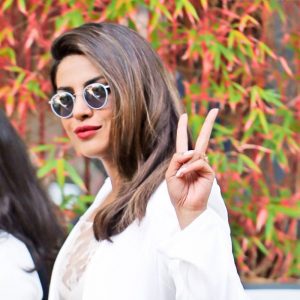 Mumbai (PTI): Actor Priyanka Chopra hopes the controversy surrounding “Padmavati” clears up soon and the people get to witness the magnum opus in all its glory.

Priyanka, who featured in a song in Sanjay Leela Bhansali’s “Goliyon Ki Raasleela: Ram-Leela” and essayed a full-fledged role as Kashibai in his film “Bajirao Mastani”, said she would always stand by the filmmaker.

The period drama, “Padmavati”, is yet to receive a certificate from the CBFC. Several Rajput outfits and political leaders have accused the director of “distorting historical facts” in the movie.

Starring Deepika Padukone in the title role, with Shahid Kapoor as Maharawal Ratan Singh and Ranveer Singh as Sultan Alauddin Khilji, the film was earlier scheduled to arrive in the theatres on December 1.

“I have an incredible relationship with Sanjay sir and I admire him tremendously. I know this film will come out and people will see the art behind it.

“They just need to make sure that everything is sorted. I will always stand not only by Sanjay sir but also Deepika, Ranveer and Shahid for the film,” Priyanka told reporters.

The actor was speaking at Zee Cine Awards here last night where she also performed.

She trashed the reports which claimed her to be the highest-paid performer, saying she never talks about her remuneration.

When asked about her marriage plans, Priyanka said she will get married when she finds the perfect man.