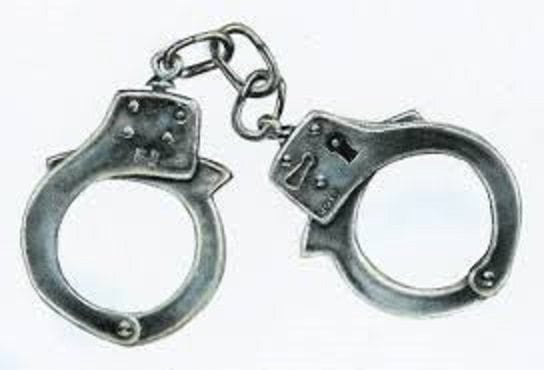 RIDGE Meadows RCMP are thanking their citizens for calls of service which unknowingly resulted in the arrest of an alleged murder suspect.

On Thursday, February 20, at around 5:15 p.m., police received multiple calls from drivers on the Golden Ears Bridge about a man who was throwing rocks and other unknown items at moving vehicles. The callers provided a succinct description of the alleged suspect and a frontline police officer located the suspect and attempted to make contact with the man. However, heavy rush hour traffic made it extremely difficult for the officer to approach and communicate with the suspect.

At one point the suspect jumped over the sidewalk barricade and began walking in the middle of moving traffic. Due to heavy traffic volume, and fearing the suspect may be hit by a moving vehicle, the constable had to act and ran across three lanes of traffic, pushing the suspect to safety and arresting him for mischief.

The subsequent investigation into the suspect’s identity revealed the man to be Richard Joseph Lacarte who has a Canada-wide warrant out of Edmonton for second-degree murder relating to a 2014 investigation.

“This is a tremendous example of how no call is too small,” said Inspector Allison Good. “There was no way for these citizens to know what this man was possibly involved with, but because they took the time to make a police report, we now have this alleged murder suspect in custody. You never know what your call to police may result in.”

Staff-Sgt. Ryan Tebb of the Edmonton Police Services Historical Crimes Section said: “We thank the citizens of Ridge Meadows for their role in this outcome and we thank Constable Vandelft for his commitment in the safe apprehension of this alleged suspect.”

The suspect is remanded in custody and being transported to Edmonton for court processes.

Ridge Meadows RCMP: Can you identify suspects in parcel and auto...