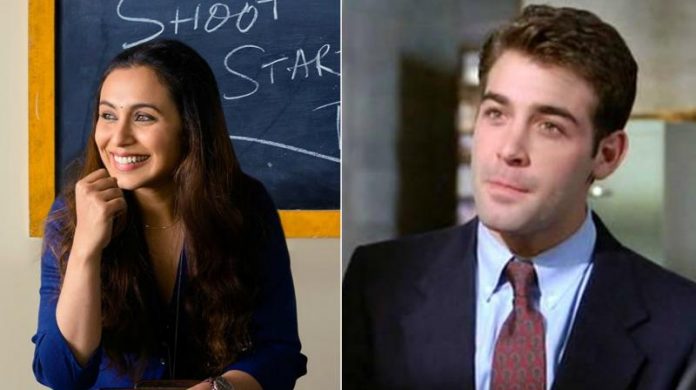 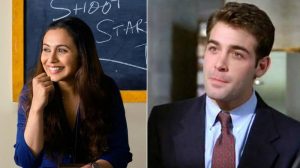 Mumbai (PTI): Rani Mukerji’s “Hichki” is based on Brad Cohen’s acclaimed autobiography “Front of the Class”.

Yash Raj Films has acquired the rights of Cohen’s autobiography for “Hichki”, which celebrates self-belief and resilience of human spirit.

The book, which also inspired the Peter Werner-directed Hallmakr TV film of the same name, deals with a man who has Tourette syndrome.

Rani plays the role of Naina Mathur who has a nervous system disorder, Tourette syndrome, that forces an individual to make involuntary repetitive movements or sounds.

YRF has acquired the rights of Brad’s book and has changed the plot substantially. It is a brand new film now.

Brad Cohen’s life and journey is the inspiration for the film and Rani’s character, according to a statement from YRF spokesperson.

Everything else has been completely changed by the makers and ‘Hichki’ narrates a completely new and uplifting story of a woman who is chasing her dreams despite limitations, the spokesperson added.

Siddharth P Malhotra has directed the film, which has been produced by Maneesh Sharma. It is set to release on February 23, next year.

The trailer of the film has been attached to “Tiger Zinda Hai”.