UNITED Conservative Leader Jason Kenney on Saturday congratulated Muhammad Yaseen on his nomination as the party’s candidate in Calgary-North for the 2019 provincial election:

Kenney said: “Today more than 1,500 United Conservative members in Calgary-North voted to choose their candidate for the next election from amongst five great contestants.

“I would like to congratulate Muhammad Yaseen on winning this hotly contested race.

“Muhammad is an exceptional candidate with an extensive professional background in the energy sector. Muhammad began his career almost 40 years ago as a field technologist and has since attained a Master’s degree in engineering and an MBA. He now works as a contract advisor in the oil and gas industry. Muhammad’s understanding of pipeline and market access policies make him a tremendous asset to our United Conservative team as we seek to defeat the NDP, reignite the economy and secure Alberta strong & free. I am pleased to welcome Muhammad as the United Conservative candidate in Calgary-North.

“I would also like to thank Tanis Fiss, Paul Frank, Devin Green, Jun Lin, and their teams for their participation in the democratic process and dedication to our movement.” 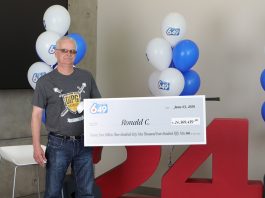 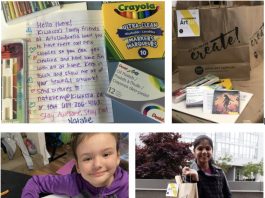 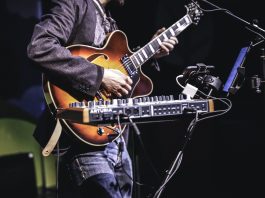