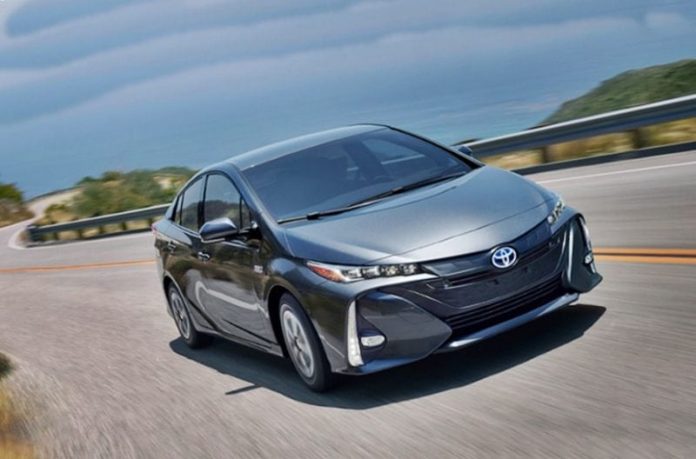 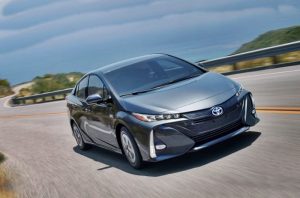 Toyota has been working towards creating ever-better cars and an ever-better society under the notion of contributing to a sustainable society and creating mobility that brings smiles to customers. Addressing environmental challenges, such as global warming, air pollution, and limited natural resources and energy supply are of utmost importance to Toyota. “Environment” is one of the anchors of the company’s product development, alongside “safety/peace of mind” and “emotion.” Electrified vehicles, which are effective for economical consumption of fuel and promoting usage of alternative fuels, are indispensable in helping to solve current environmental issues. In October 2015, Toyota launched the Toyota Environmental Challenge 2050, which aims to reduce the negative impact of manufacturing and driving vehicles as much as possible and contribute to realizing a sustainable society. In the ever-better cars category, Toyota aims to reduce global average new-vehicle CO2 emissions by 90 percent from 2010 levels.