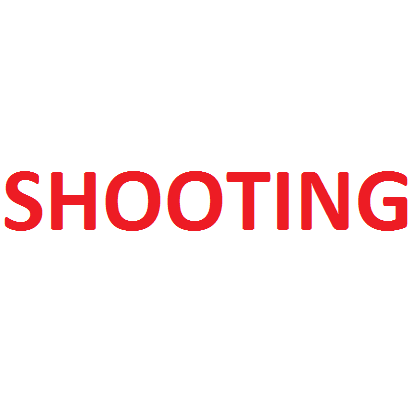 SURREY RCMP announced on Monday that the shooting which occurred in Hawthorne Park on Sunday is believed to have been a targeted incident. But they told The VOICE that at this stage in their investigation it does not seem to be related to the Lower Mainland Gang Conflict.

On March 17, at approximately 2:30 p.m., Surrey RCMP responded to the area of 142A Street and 108th Avenue, near Hawthorne Park, after receiving reports that a man had been shot. Police quickly located the man who was suffering from an apparent gunshot wound, walking in the area. Investigators also located the area where it is believed the shooting occurred inside Hawthorne Park.

The injured man was transported to the hospital. He was treated and released the same day and taken into police custody in relation to outstanding warrants for his arrest.

Investigators believe the shooting took place during an altercation between two groups of people who were inside the park and is believed to have been a targeted incident.

Police are looking for two suspects, but have limited descriptions at this time. Both suspects are described as males wearing dark hooded clothing.

Over 2,000 employees laid off temporarily by City of Surrey

posted by: Rattan Mall - April 2, 2020
THE City of Surrey said on Thursday that since March 16, its recreation centres, libraries, civic ice arenas, cultural facilities, museums, and...

posted by: Rattan Mall - April 2, 2020
BY RATTAN MALL “We seized more than 400 passports where the biopage was substituted” DOCUMENTS obtained by...

Kiran Rai: 28 years old and entire industry in his palms