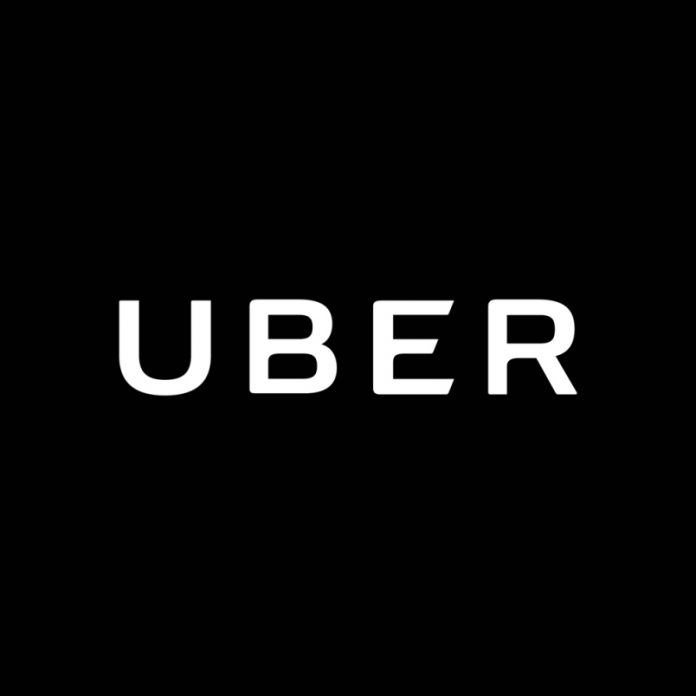 NBC in an exclusive story on Thursday revealed that Uber received 235 reports of a rape occurring during a ride in the United States last year — an average of four a week., according to a company review released Thursday.

These figures come from a company review itself. And these sexual assaults have led to a flood of lawsuits from riders who were reportedly sexually assaulted by Uber drivers.

NBC said that even Uber’s chief legal officer acknowledged that the figures were difficult to confront.

So, here’s The VOICE’s question:

“Will victims have the right to sue politicians and others who have been fighting to introduce ride hailing services in B.C.?”

Also, NBC reported: “Uber went public earlier this year, but its stock has floundered. In August, Uber reported a record quarterly loss of $5.2 billion. And in October, the company laid off 350 employees in what was the third round of cuts in recent months.” 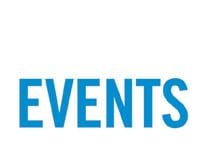