Alia hopes audience will see her differently in ‘Raazi’ 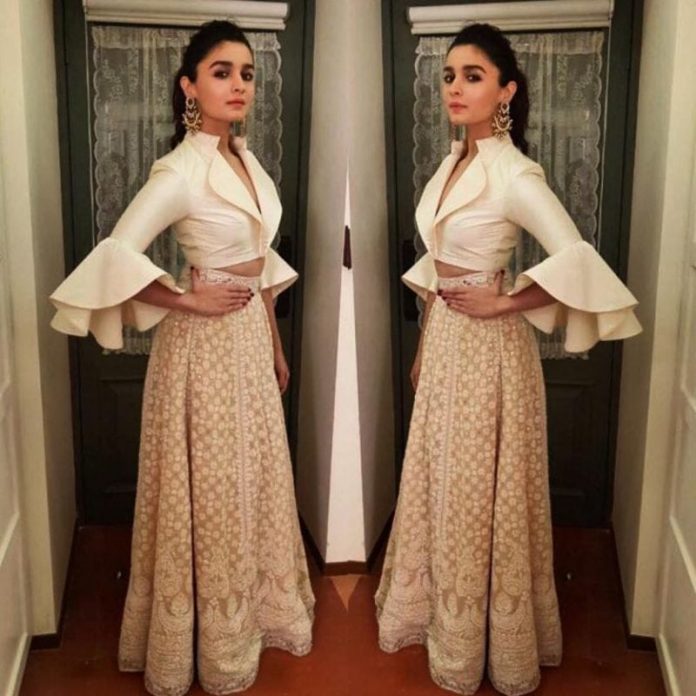 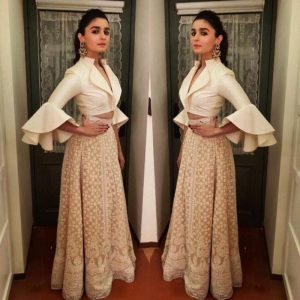 Mumbai (PTI): Actor Alia Bhatt said her role in Meghna Gulzar’s upcoming “Raazi” will show the audience her “different” side.

The film features Alia’s character married to a Pakistani army officer, which will be played by Vicky Kaushal.

When asked how different will she be in “Raazi”, Alia told reporters, “Very different, I hope, because it is an extremely different film. It is the first time I am doing a period film.

“It is based on a true story and it is for the first time I am doing a true story. So I am very excited. I hope people like it.”

The movie is produced by Junglee Pictures and Dharma Productions and is based on Harinder Sikka’s novel, “Calling Sehmat”, a thrilling saga of a spy who gave all of herself and that of her family in the service of her nation.

The film is scheduled to be released on May 11.

She was speaking on the sidelines of second edition of Lokmat Maharashtra’s Most Stylish Awards, here last night.

SURREY RCMP on Monday responded to reports of possible shots fired in 19200-block of 80th Avenue in Cloverdale at about 6:14 p.m.
Read more
Load more