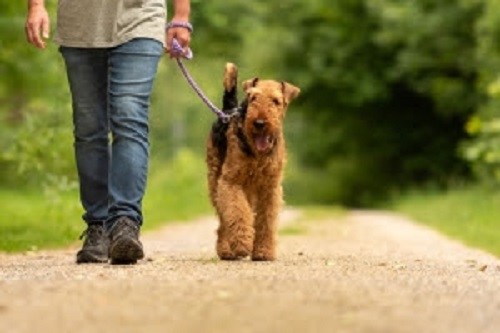 SINCE last month, Delta Police say they have been contacted four times after suspicious meat was located in Watershed Park in North Delta. The meat was all located in the same general area – near the trail entrance by 63rd Avenue.

Typically what occurred was that seven to 10 pounds of large two- to three-inch chunks of meat were left near the trail. After the first report, police stepped up patrols in the park area, and volunteers from the Community Police Office have also been doing additional patrols throughout the summer.

Police say it is unclear to what end the meat has been left in the park, and whether the meat has been contaminated with any dangerous substances, as some have suggested. Instances were reported to police July 17 and 28 and August 1 and 7.

“As this has been continuing throughout the summer, Delta Police are now taking the step of sending some of the meat samples off for analysis,” says Cris Leykauf, spokesperson for Delta Police. She notes the testing may take some time to conduct.

“We understand that many dog owners in the community are concerned about this ongoing issue,” says Leykauf. “Many of our officers are dog owners too, and so despite this testing being complicated to arrange, they wanted to make sure they’re doing everything they can to ensure the safety of dogs here in Delta.”

In the interim she encourages dog owners to keep their dogs on leash in the Watershed Park, and to be mindful of anything their dog may be sniffing or eating on or near the trails in the park.