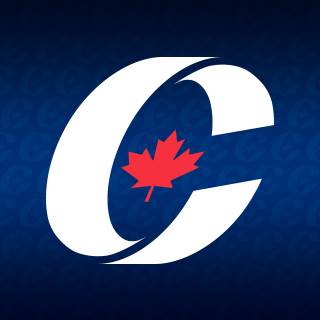 THE Conservative Party announced on Wednesday that it will host two official leadership debates – one English debate in Toronto, and one French debate in Montreal.

“The decision to hold the debates at this point of the race means candidates appearing on the stage are actually those that will appear on the ballot,” said Dan Nowlan, co-chair of the Leadership Election Organizing Committee. “We also took into account that these are held at or after the membership deadline, allowing candidates to focus their efforts on their own campaigns and recruiting new members to the party.”

Toronto and Montreal will be the two party sanctioned debates, and all verified candidates will be expected to attend as per the leadership election rules.

“These debates will provide a great opportunity for our verified candidates to have a robust exchange of ideas and policy, while giving our members and Canadians a chance to better inform their choice among the candidates,” said Lisa Raitt, co-chair of the Leadership Election Organizing Committee. “With our Leadership Election Day fast approaching on June 27th, having these two debates officially on the calendar is another important step in our race, and I thank our committee for the work they’ve done on this to date.”

Both debates will be open for Conservative Party members to attend, and further details around ticketing, the format of the debates, and moderators will be announced later. Both debates will also be streamed live online.