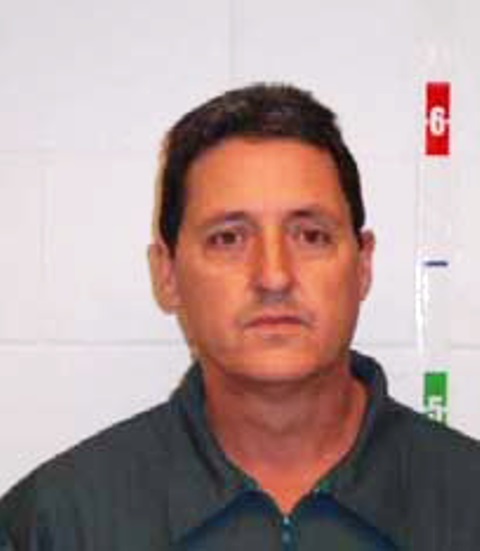 In order to further the police investigation, North Vancouver RCMP are identifying the suspect in these incidents, Donald Robert Quinnell of Chilliwack (see photos). Quinnell can be arrested for at least nine offences in North Vancouver, and multiple charges in all three jurisdictions are anticipated in the near future. Quinnell can also be arrested on an outstanding Canada-wide warrant for breach of probation. Police are seeking public assistance in locating Quinnell. Anyone who sees him is advised not to approach him, but to call 9-1-1 immediately.

Quinnell presents himself as a well-dressed, well-mannered man in his 40’s or 50’s. He approaches lone elderly people under the pretense of needing or offering help, and often targets his victims in grocery store parking lots or outside residences.

Quinnell is described as a 52-year-old white male, 6″ 1′ tall, 190 lbs, with short, brown hair, brown eyes and light to medium complexion. He may be wearing glasses and / or ball cap. He is well dressed and well groomed.

In some cases he says he has locked his keys out of his car and needs help, in others he offers to help carry groceries. His goal is to win the trust of his victims. Once he has their trust, he works his way into their car or home, and then quietly steals their wallets, purses and other valuables. At this time, he does not appear to pose any threat of physical violence to his victims.

“Sometimes he plays the victim and other times the saviour,” said Sgt. Peter DeVries of the North Vancouver RCMP. “He convinces his victims to either give or receive kindness, which seems a very lovely thing. But then he uses their goodness as a distraction so he can steal their belongings. He gains trust so that he can betray it. It’s manipulative and deplorable.”

Investigators have been working together with the Vancouver Police and West Vancouver Police departments in the investigation, and to locate Quinnell. Multiple charges in all three jurisdictions are anticipated in the near future, but until Quinnell is brought into custody, police want to encourage elderly people to remain vigilant, and to report any suspicious incidents to their local police.

“It makes us angry that we have to tell the public they need to think twice before giving or accepting kindness from strangers,” said DeVries. That’s not the kind of society we’re all trying to cultivate. Police are calling on the rest of the community to be vigilant as well. Knowing this guy is watching the elderly in order to find his next victim, we hope everyone else will also be watching for this guy, and keeping a close eye on the elderly in our community.”

Anyone who sees the suspect, or witnesses anything suspicious that seems to fit the profile of this crime, is asked to call 9-1-1 immediately. Anyone who may have been a victim is asked to call their local police department to report it.

Two arrested and another wanted in armed robbery by West Vancouver...

McLaren “Supercar” impounded for excessive speed minutes after being driven off...