OVER the next six weeks, British Columbians have the opportunity to share their perspective on the path to raising B.C.’s minimum wage to $15 an hour, the government announced on Tuesday.

The Fair Wages Commission is seeking input on the timing of wage increases for the general workforce, as well as looking at wage fairness for liquor servers, live-in camp leaders, home support workers, resident caretakers and certain farm workers.

Beginning Tuesday (October 31) until December 7, 2017, the commission is providing two ways for people to participate. The commission will hold in-person consultations in eight communities around the province. Individuals, businesses and organizations can schedule a time to present to the commission. People are also invited to submit a brief or other written feedback by sending an email to [email protected]

In-person consultations will be held in the following communities:

The Fair Wages Commission was established by the Ministry of Labour in October 2017 to advise government on how to move towards a $15-an-hour minimum wage with increases that are regular, measured and predictable. This arm’s-length commission has been directed to consult with economists, trade unions, the technology sector, small businesses, youth and others from all regions of the province.

The commission’s first task is to advise the government on a timeline for raising minimum wages. It will also advise on a process for regular reviews and increases to the minimum wage once $15 an hour is achieved. The commission has also been tasked to study and make recommendations on dealing with the discrepancy between the minimum wage and a living wage in B.C.

For more information about how to participate, visit: https://engage.gov.bc.ca/fairwagescommission 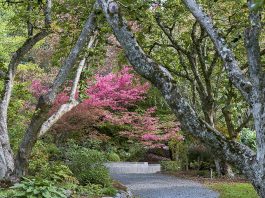 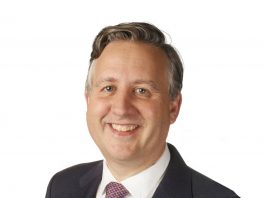 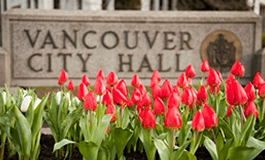