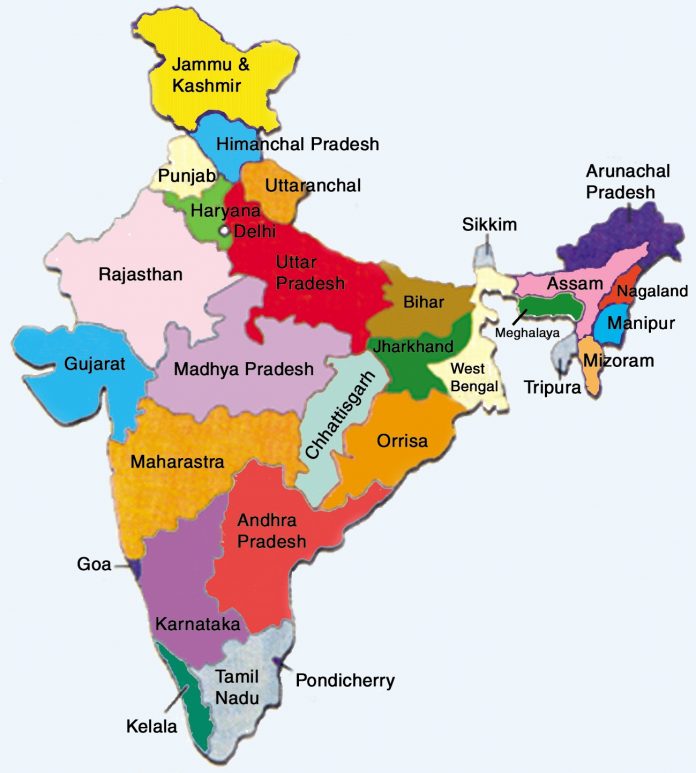 New Delhi (IANS): With the government regularly issuing new travel advisories or updating the existing ones in line with the evolving situation caused by the novel coronavirus (COVID-19) outbreak in the country, international travellers have been left a confused lot.

An update of essential information, applicable from March 18, for Indians planning to return home or going abroad includes the following terms and conditions:

No airline will bring any passenger from the Philippines, Malaysia and Afghanistan effective March 17.

All passengers coming from/transiting through UAE, Qatar, Oman and Kuwait after 1200 GMT on March 18 will be quarantined.

Those who have visited China, South Korea, Iran, Italy, Spain, France and Germany on or after February 15 will be quarantined.

COVID-19 negative certificate is mandatory for Indians who are coming from South Korea or Italy.

Passengers from Italy shall not be allowed effective 1200 GMT on March 18.

Indians transiting through China, South Korea, Iran, Italy, Spain, France and Germany will be quarantined on arrival in India.

Indians transiting through UAE, Qatar, Oman and Kuwait will also be quarantined on arrival in India with effect from 1200 GMT on March 18.