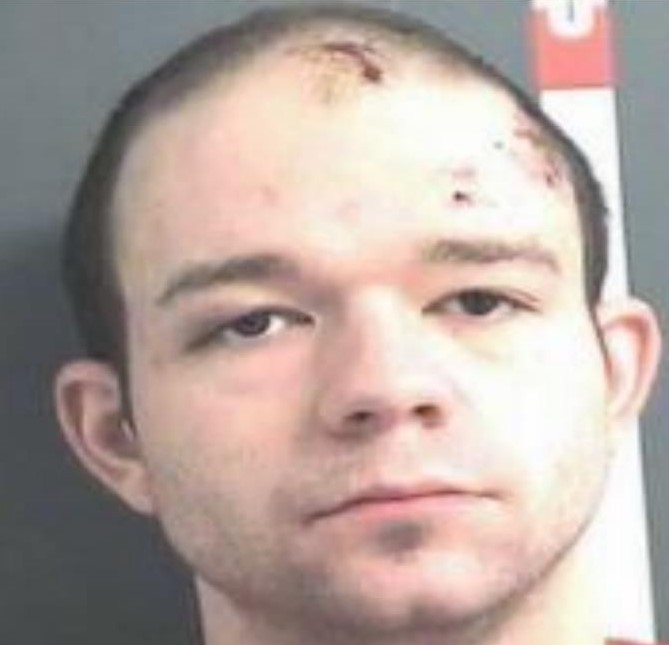 ABBOTSFORD Police are asking for the public’s assistance to locate wanted person Travis Nigel Bragg, 25, (see photo) who is wanted for:

• Assaulting a peace officer with a weapon

• Dangerous operation of a motor vehicle

On January 23, while patrolling on Hillcrest Avenue, officers recognized a dark Ford F-150 parked in a backyard. It was believed that this truck had been involved in a theft earlier the same day. Officers observed the vehicle drive away from the property, but when they attempted to pull the truck over, the driver revved the engine, rammed an oncoming police car and fled at a high rate of speed.

At the time of this incident, Bragg was subject to various court conditions, including house arrest and a prohibition on occupying the driver’s seat of a motor vehicle.

Bragg is 6’1” and weighs approximately 180 lbs. He has short brown hair and brown eyes.

Man arrested in Abbotsford shooting at Flagman Place (with update)