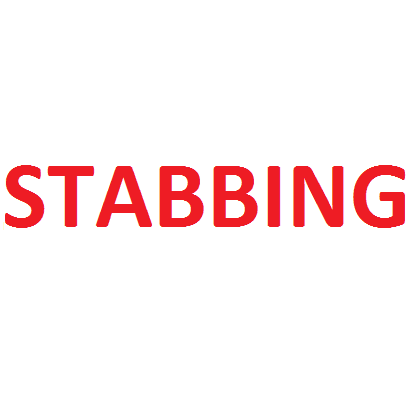 ON January 23, at approximately 8 p.m., Richmond RCMP responded to a report of a stabbing in the 3500-block of Francis Road.

Officers located a 34-year-old male suffering from stab wounds. He was transported to a local area hospital in stable condition with non-life-threatening injuries.

Initial investigation has revealed that an altercation occurred between two individuals. The investigation is still in its early stages, but initial indications are that the parties involved are known to each other and there is no threat to the public.

Anyone with further information who has not already spoken to police is asked to contact the Richmond RCMP at 604-278-1212 or, if they wish to remain anonymous, Crime Stoppers at 1-800-222-8477 or www.solvecrime.ca.

posted by: Rattan Mall - February 26, 2020
Surveillance photos and videos VANCOUVER Police are asking for the public’s help in...

Can you help ID this suspect in a Surrey robbery?

posted by: Rattan Mall - February 25, 2020
SURREY RCMP are requesting assistance from the public to help identify a suspect in a robbery which occurred at a bank in...

posted by: Rattan Mall - February 25, 2020
MARCH is Fraud Prevention Month, and the Abbotsford Police Department and the Electronic Recycling Association (ERA) are partnering to help protect your...

Ransom paid in Bitcoin in Richmond